Share
Tweet
Pin
After spending a few months in and around Playa del Carmen, I was honestly a little disappointed at the amount of seaweed on the beaches and craved. Even when we went to Isla Mujeres, there was still seaweed around the beaches so when we heard about Isla Holbox not too far from Cancun having no seaweed at all, we decided to go explore! This is what we found. 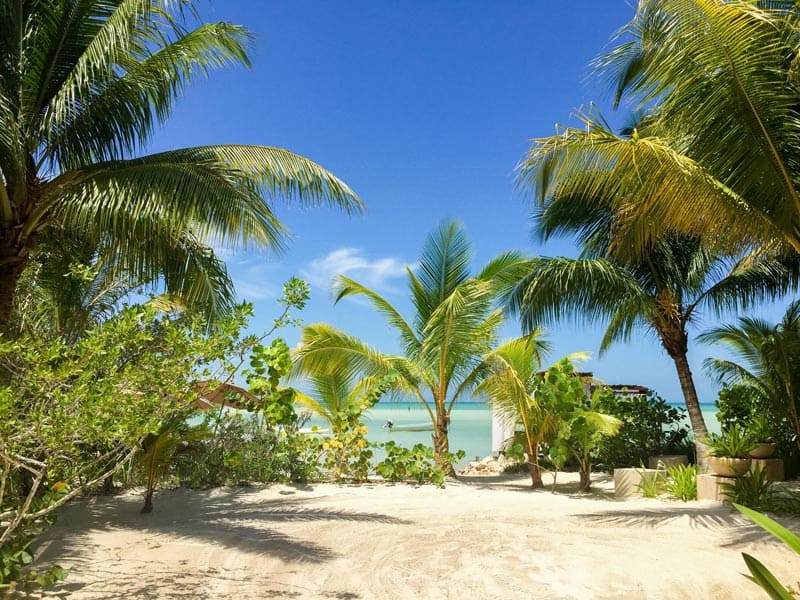 Recently we visited Isla Holbox for a weekend away and it is what I can only describe as what you’d expect from a tropical island in the Caribbean. Not just what you’d see on T.V or in a movie and only show up to see it was quite the opposite. Isla Holbox is a luscious little island full of colourful buildings, incredible people and beautiful landscapes. One of the best novelties is that there aren’t many vehicles on the island, and all of the taxies drive golf carts! Makes the whole experience that little bit more unique. From the moment you step foot on the island until the moment you leave, you know you have reached a place that isn’t too touristic, too commercialised or too crowded. It’s the perfect mix of everything! 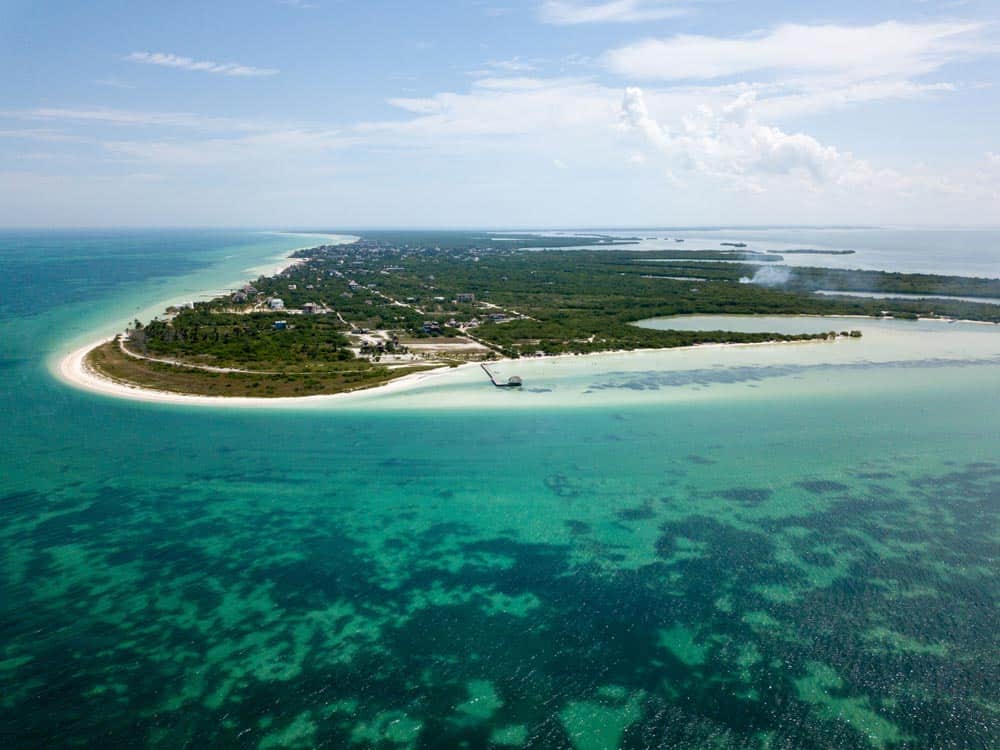 Things to do in Holbox 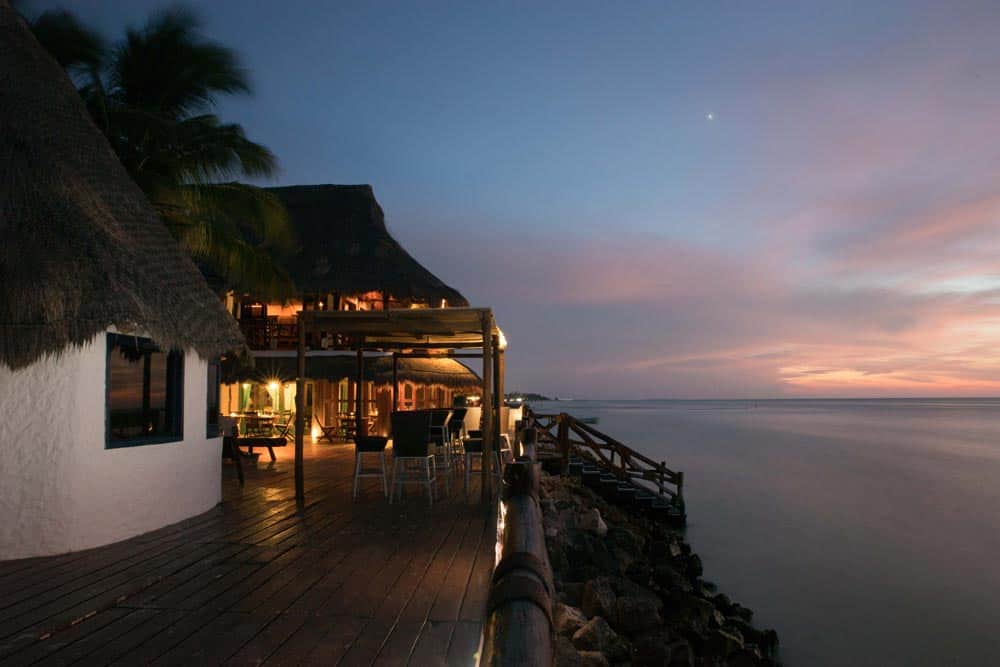 Where to stay on Isla Holbox

I and my partner found a chic hotel called Las Nubes which looked ridiculously cute, plus it was an Eco resort which I’m hoping to see a lot more of so it was the perfect choice for us. We got the Jnr Suite which was more than enough room for the 2 of us, our stay was incredible. The entire residence was so cute, I wish we could have stayed for a week instead of a weekend. Another great thing about Las Nubes was that it included stand up paddleboard, kayak and bicycle hire. We ended up using these more than we had anticipated but it made the trip so much more enjoyable. 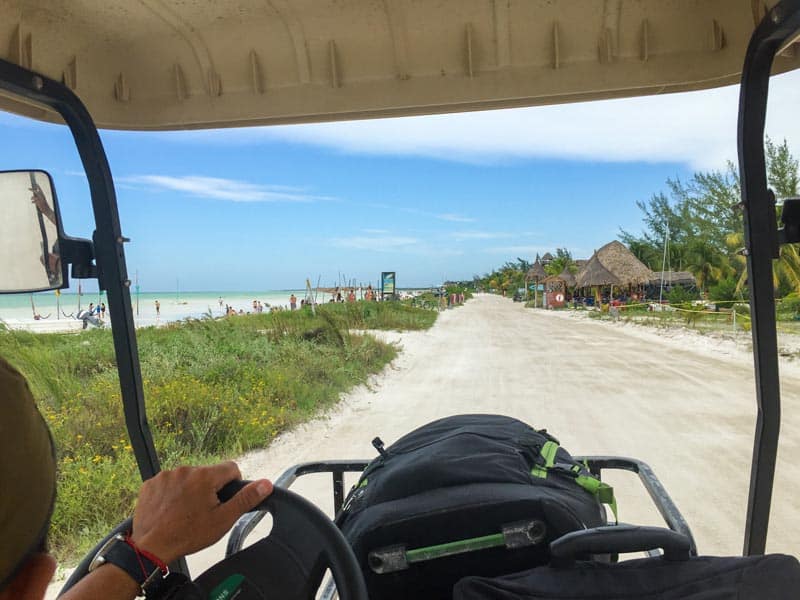 How to get to Isla Holbox, Mexico

When going to Isla Holbox, there is a good chance you are going to leave from Cancun. The easiest way possible would be to fly, but there are limited flights. You are most likely going to need to take a bus and a ferry. The bus ride is only a few hours and the ferry is only 30 minutes, so getting there is really quite easily! Just remember it is starting to get busier, so make sure you book your return journey in case you miss out. 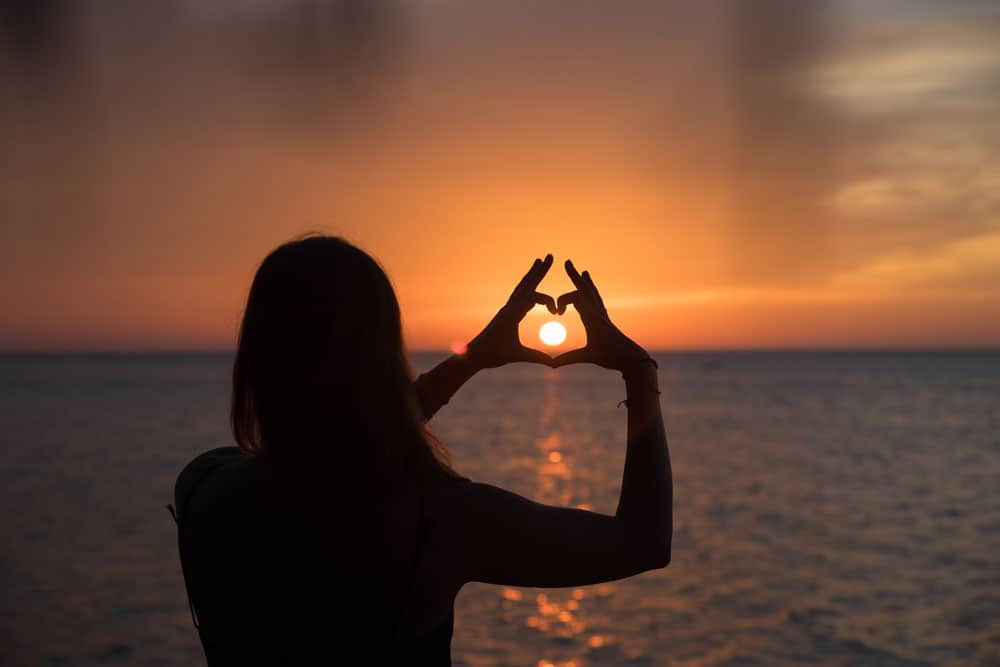 Isla Holbox to me was like visiting a bigger Gili Air in Lombok (which is my favourite place in the world). It was clean, not too crowded and made you feel like you actually were in a paradise. I would definitely recommend visiting Isla Holbox if you were planning on going to Mexico, or just looking for the perfect little getaway. I’d like to thanks Las Nubes for hosting myself and my partner while we were in Holbox and as always, all opinions are my own.